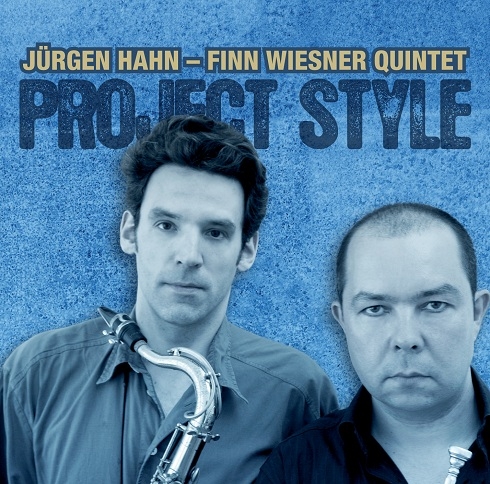 In 2004 the Hahn-Wiesner Quintet gave its first performance. Since then there was a desire to go to the studio with this band, which finally fulfilled in 2010 resulting in the CD “Project Style”. With this album, the quintet takes up the 50s, 60s Hard bop and adds its own facets to this sound. With one exception, it consists of original compositions, which are presented in elaborate arrangements with devotion and coolness. All the musicians in the band are established in the German jazz scene and performed with many international greats. Jürgen Hahn holds a lectureship at the Hochschule für Musik in Dresden, where Finn Wiesner too, is professor of jazz saxophone since October 2010.