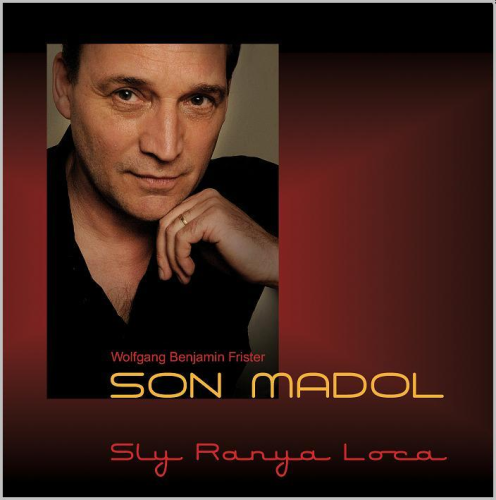 Son Madol is the latin fusion octet of Wolfgang Benjamin Frister. Born in Starnberg (Germany), he began to play piano at the age of five. After 10 years of classical piano education, he started to play alto-sax when he was 18 years old. His first stay with tenor saxophonist Don Weller in London two years before opened his heart for jazz music. Meanwhile it is more than 30 years that he is working for his musical development. As a composer and studio-/tour musician, he has worked with many national and international artists, but only by now with this project, he finally managed to realise his own musical ideas without compromise. After one year of writing and arranging, and letting the band be formed within the past two years, he is very glad to be able to introduce Son Madol’s Debut CD, recorded, mixed and mastered by Volker Greve at GREVE Studio in Berlin. The band members are Wolfgang Benjamin Frister (sax), Semjon Barlas (trumpet), Simon Harrer (trombone), Robert Kessler (guitar), Tino Derado (piano), Thomy Jordi (bass), Diego Pinera (drums) and Robby Geerken (percussion).